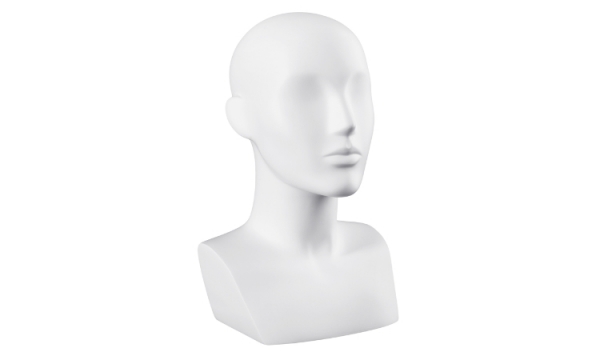 It is hard to imagine a clothing store in the 21st century which is not able to present its offer in a more accessible way than on hangers. The use of mannequins in display windows has become so popular that customers always expect to be able to see how a particular blouse, trousers, or dress look like on a model. This is very important when shopping.

The growing demand for mannequins, often associated with the opening of new clothing stores, has led to the production of non-standard mannequins which attract the attention of potential customers. It is becoming increasingly popular to use mannequins in different colours or in an unusual shape. Modern shops often purchase models made of black, wooden, or neon material, with a distinctive hairstyle, minimal facial features, or an interesting position of the body. Realistic mannequins which closely resemble people are also popular. The selection of a particular model should be based primarily on the individual style of the store and the products it sells.

The whole body, torso, or just the head or hands

Although even just a dozen or so years ago only mannequins depicting the whole figure were used, now it is common to use just the torso, the head, or the hands. Each of them is used to present a different type of product. Store owners purchase such models not only if they sell exclusively headgear or gloves, but also when such accessories are just a part of their product range.

Mannequin heads for headgear, eyewear, and accessories are usually ordered together with classic mannequins to present clothing in display windows. This is mainly due to the fact that most clothing stores nowadays have significant profits not only from the sales of clothing, but also hats, ties, caps, glasses, and other accessories. Many of them notice an increase in their revenue after introducing such mannequins.