Colombia – the coffee empire of flavour 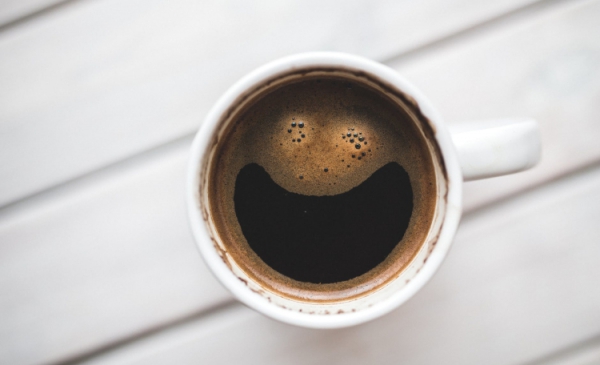 Colombia is recognized as one of the world's best coffee producers. This honourable title did not come out of nowhere, as this country is the world's second largest producer of arabica.

It cannot be denied that this is a country full of extremes, where coffee plantations are intertwined with drug cartels, but every coffee gourmand knows that the seeds of the Colombian coffee plant are unique. Why is Colombian coffee so good and how long has it been grown in Colombia?

Colombia – the country of coffee

At the very beginning, it is worth emphasizing that the traditions of growing coffee in Colombia go back several hundred years. Moreover, today it is difficult to say unequivocally when the mass cultivation of the coffee plant began in this country. The first written mention of these plants is found in a book by Jesuit priest Jose Gumila, entitled "Illustrations from Orinoco" (1730). The priest described there a small coffee farm that was located at the mission of St. Teresa of Tabeje. This cultivation was for personal use, because the first shipment of large foreign coffee was not released until 1835. This shipment was then sent to the United States and it was most likely the first Colombian export of coffee beans. It is worth noting that the consequence of this transport was a rapid development of coffee cultivation. It began in the second half of the nineteenth century and the whole of Colombia thrived on it. Many plantations were built, their owners made a real fortune, and the state grew rich with customs duties. Interestingly, the interest in Colombian coffee was at one point so great that the country made its main profit from trade in coffee beans. The streak ended at the turn of the 20th century, when the country entered a difficult period, when the so-called “Thousand Days' War" completely devastated Colombia's economy and coffee crops were also affected. The situation began to improve in the 1950s, thanks to which Colombia once again became one of the main players in the coffee market.

Why is Colombian coffee so special?

Columbia is located in the so-called "coffee belt", which lies between the tropics of Cancer and Capricorn. As a result, there is always a warm climate that favours the growth of coffee trees. The fertile soil of volcanic origin and excellent sunlight due to the Colombian Andes crossing the country make the conditions for growing coffee almost perfect. It is definitely noticeable in fresh coffee beans . What makes coffee from Colombia different? Like most Arabica from the American region, it has a strongly dominant chocolate-nut note. It is worth emphasizing that Colombian coffee beans give coffee a full flavour and silky texture. Colombian coffee is great for brewing large, black coffee in a variety of ways. What's more, heavily roasted Colombian Arabica is perfect for espresso, as well as any coffee based on it, i.e. cappuccino or latte.