How to choose the best mode of transport around the city? 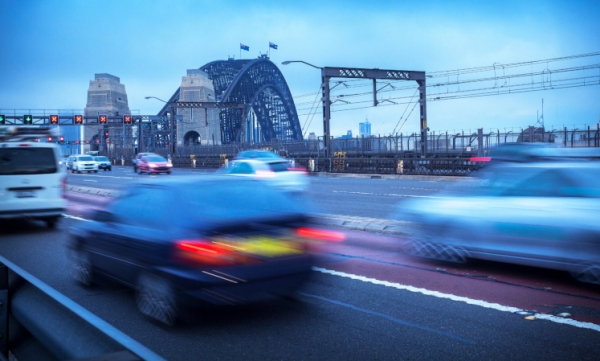 Communing is one of the most irritating parts of living in the city. Every day, hundreds of thousands of people living in metropolises spend time in traffic jams when heading to and returning from work.

Other common inconveniences include: the ubiquitous lack of parking spaces, crowded public transport and delays. What mode of transport seems to be the best when it comes to moving around the city? What are the advantages and disadvantages of popular transportation modes? What is the best electric scooter for commuting?

Statistics show that almost 70% of Canadian commuters use their own cars to travel between work and home. This proves that cars are still the most popular mode of transport and nothing seems to change that. Cars offer a great number off advantages. They provide you with great comfort, flexibility and the ease to drive anywhere you want. The biggest disadvantages of using cars to move around the city include traffic jams, difficulties in finding parking spaces and high costs when compared to public transport.

When it comes to public transport, buses are the most frequently chosen option. They are available in almost all cities, including smaller ones, and they usually offer a well-developed network of connections. The cost of tickets may vary depending on the city, type of bus you choose or the length of your commute. However, in most cases this is more cost-effective that using your own car. When it comes to the benefits of buses, it is worth mentioning that in many areas they can use special lanes for public means of transport to avoid traffic jams. However, buses have also their disadvantages. The biggest of them is that they are usually crowded, especially in the morning.

The subway seems to be the most comfortable option to move around the city. It is fast, doesn’t get stuck in traffic jams, can accommodate a huge number of commuters, and the tickets are usually only slightly more expensive when compared to buses. If you need to travel long distances, this mode of transport seems to be the most efficient. When it comes to the drawbacks of the subway, the biggest of them are crowds! You may be surprised how many people in big cities choose the subway to go to work, school or university. What is more, the network of connections is usually limited and there are many places within the city that you can’t reach using the subway.

If you like to feel comfortable when travelling around the city, you probably use taxis. Although they are rather expensive, they can offer you the luxury you won’t experience in public transport. The driver will pick you up at a chosen location and drop off wherever you want. In many cities, taxis are allowed to use bus lanes, which speeds up the commute time. If you feel that the costs of a taxi is unreasonably high, you can opt for Uber or other transport provider.

Have you ever considered moving around the city on a bike? This is the healthiest alternative to a car that you could probably imagine. Thanks to riding a bike, you can get in shape and build your stamina. Thanks to special bike paths, this mode of transport may turn out to be faster than a car. Although bikes seem to be the ideal option, this works out only if you need to travel short distances.

There is also yet another mode of transport that you can use in the city, namely an e-scooter. It is a relatively inexpensive option to quickly travel short distances. What features should the best electric scooters for commuting to work, school or university possess? They should be safe, reliable, responsive. Their range and maximum speed should be adjusted to your needs. All these features can be found in the Apollo City scooter, which is a perfect choice to travel around the city.