The Rogers Cup and accompanying events 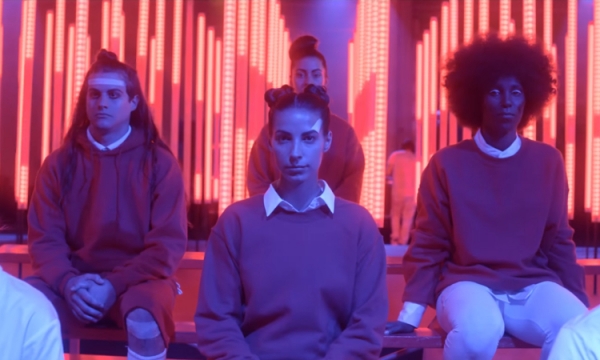 The Rogers Cup is one of the oldest tennis tournaments in the world. The first matches within this sports event were played over a hundred years ago. Initially, only men took part in the event, but a few years later women were allowed to play as well. Matches are held every year in two cities - Montreal and Toronto, which alternately hold tournaments for men and women.

The Rogers Cup is one of the top events in world rankings, which attracts the best athletes and many fans of this highly prestigious and spectacular sports discipline. 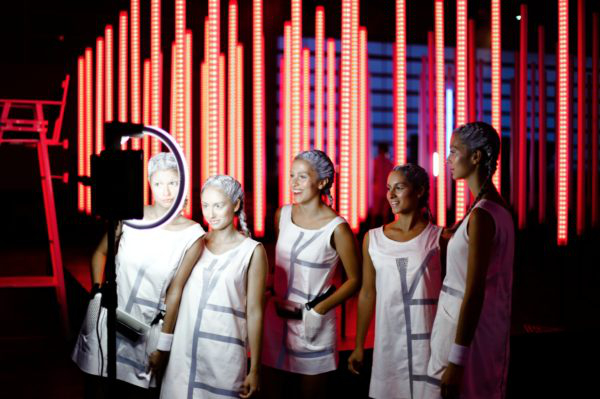 To meet the challenges of changing trends in the organisation of sports events, many tournaments are accompanied by additional sports and cultural events. This year's Rogers Cup also featured the AltCup event, which was organised with the participation of the National Bank of Canada by the best event organisation specialists. A number of performances, games and great music awaited those who were invited to this event held at the Uniprix Stadium. If you're curious how this event looked like, you can watch the video below of an ad promoting the event. It will give you a taste of what happened in the stadium during this unique event. Check it out and experience unique emotions.

More in this category: « Internet business strategies for beginners Small series production »
back to top
ClarkLuxCity.com