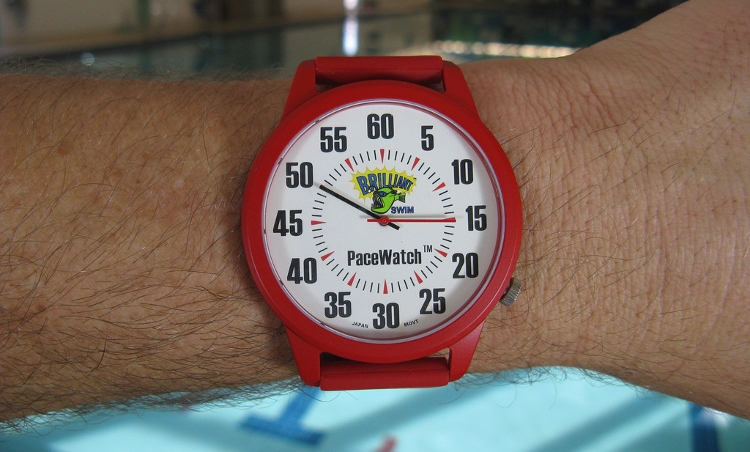 Brilliant Swim™, the U.S.-based swimming startup that announced its first product, the PaceWatch™, in July, has begun shipping the slim swim watch. Customers who placed preorders on the company website, http://brilliantswim.com, will start receiving their PaceWatches as early as this weekend.

Brilliant Swim, which limited orders for the PaceWatch to residents of the United States while it was in production, also announced that it would cautiously begin accepting orders from customers outside the United States.

"We received emails from swimmers in England, New Zealand, South Korea and Canada, asking if there was any way that they could buy a PaceWatch," said founder and CEO Phillip Luebke, "Most of them were pretty enthusiastic about the product, so now that we have product in stock, we are going to try to meet some of the demand that exists in markets outside the United States."