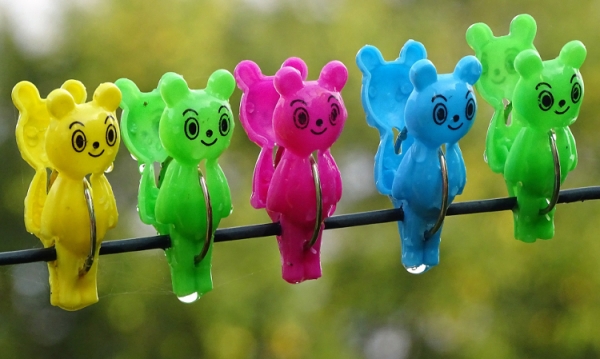 Modern technologies are evolving at a rapid pace. However, production processes are usually very expensive and time-consuming. Creating prototypes on the basis of which the entire series will be created also generates high costs. That is why small scale production has become so popular. What exactly is it and how are such items produced? Here are some of the most important facts regarding this topic.

What is small series production?

Small series production is most often used when launching innovative technological solutions onto the market. Companies specialising in this type of production are commissioned to make short series of components to be used to create individual prototype models. The goal of this procedure is to create test pieces. Ordering the production of small series is also aimed at reducing the costs which full production would generate.

It is also worth noting that due to technological advancements, the cost of small series production is also decreasing. This is because such items can be made from cheaper materials (plastics) using less expensive technology.

In small series production, there are several ways to create prototype components. Until recently, the most popular form of preparing elements for small series production was the creation of molds. However, this method involved the risk that individual molds would be different from one another, which could affect the prototype. Depending on the material used, producing molds was also associated with considerable material loss.

That is why small series manufacturers are increasingly using 3D printing technology in their work. Thanks to this solution, each piece is perfectly reproduced and material consumption is optimised. 3D printing can be used to produce small batches in virtually any industry, not only for mechanical applications, but even in areas such as the medical prosthetics industry.

For more information on small series production, read the article at https://www.popdust.com/small-series-production-plastic-2443593922.html .