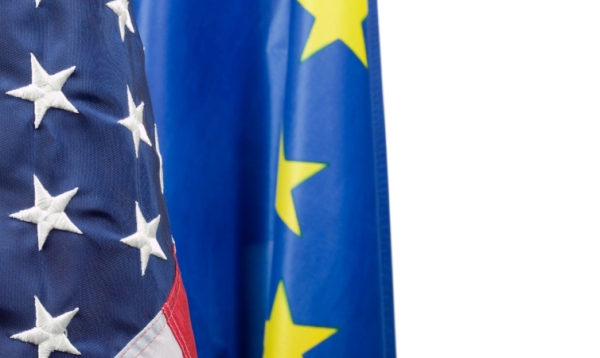 Coronavirus has stopped almost every smaller or bigger event that was planned for 2020 from happening or at least has forced organizers to completely change its formula. The annual general meeting of The Bank for International Settlements (BIS) is no different.

In his Disruption Banking piece, Ian Hall delves into the history, current situation, and broader context of BIS operations. He also covers the central banks’ coronavirus approach and points out the changes, that the pandemic has forced.

Hall recalls the 2019 annual meeting which took place in Basel on 30th June. The audience gathered could listen to the words of Agustin Carstens, general manager, who spoke about ‘the risks to the global economic outlook, the path to higher interest rates and the best way to achieve sustainable growth’. He called for decisive action but also staying cautious while doing so.

BIS is often called a ‘central bank for central banks’ - it has been founded 90 years ago and today has more than 600 staff. Currently, BIS is owned by 62 central banks, and it holds committees, meetings, and events, where the rules on capital adequacy (for instance) are discussed. It also researches and provides documents - for example on hot topics that the banking world needs to deal with.

BIS is not the only central banks’ association, as we can also find BCBS (Basel Committee on Banking Supervision) which has 45 members, among whom we can find central banks and bank supervisors. BCBS is overseen by the Group of Governors and Heads of Supervision (GHOS), run by Bank of France’s François Villeroy de Galhau. BIS also hosts FSB (Financial Stability Board) which was first assembled in 2009.

For the past few years, the most important BCBS’s initiative was Basel III, a program created as a response to the global crisis of 2008. Its purpose was to work out and determine the decisions regarding new capital requirements and disclosures. Basel III was yet another ‘victim’ of coronavirus, as on 27th March the GHOS announced postponing the implementation date by one year. As for now, Basel III will be introduced in January 2023.

The world of finances is waiting patiently for it, and among one of the entities doing so, is the European Central Bank (ECB). Christine Lagarde, ECB’s president, and BIS board member, gave a speech at the 41st meeting of the International Monetary and Financial Committee, in which she stated that among the measures will be included ‘additional longer-term refinancing operations (LTROs) to ensure there is sufficient liquidity in the financial system… this should support banks in the current phase of heightened uncertainty’, said Lagarde.

She also ensured that the ECB is fully committed to ‘implementing the Basel standards under the revised timeline.’ ECB is also constantly supporting the process of strengthening ‘the regulatory and supervisory framework’ that the decisive body determined after the previous financial crisis.

Frankfurt-based European Central Bank has of course reacted itself to the coronavirus crisis, and you can read more about that in the extended Ian Hall’s piece on Disruption Banking. The author writes more about the ECB strategy over the last months and the temporary measures that were undertaken. To read his whole article, visit the following link: https://disruptionbanking.com/2020/05/05/bis/.