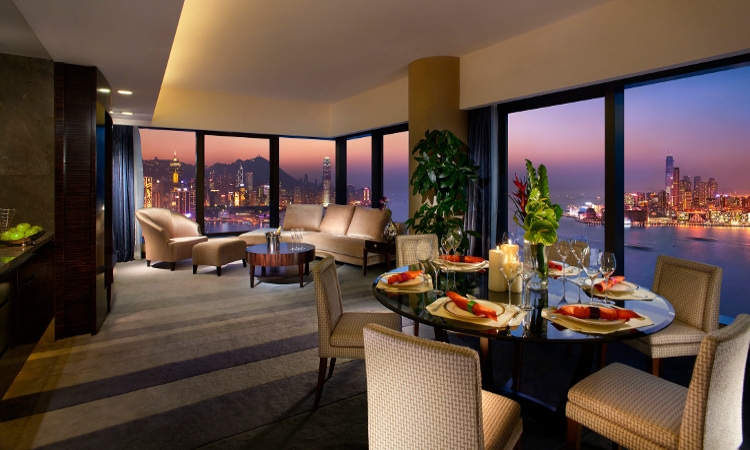 Ashley Russo, Emmy® award winning Executive Producer and President of ASR Media Productions, was named one of Lehigh Valley Business’ Forty Under 40 on June 10th at the Hotel Bethlehem.

Presented by Lehigh Valley Business, a panel of 5 judges selected forty of the Greater Lehigh Valley’s most accomplished young businessmen and women who have been taking tremendous strides to improve their professional fields and who all share a commitment to business growth, professional excellence, and their community.

To qualify, a nominee had to meet selection criteria that included working in the Greater Lehigh Valley and possessing significant authority for decision making within a company or organization.

Ms. Russo had this to say regarding the recognition, “I continue to grow every day in my professional and personal life and it’s exciting to have successes recognized by your peers.  This award is truly shared by my family, mentors, co-workers and friends”

Ashley Russo is an Emmy® Award winning Executive Producer and President of ASR Media Productions ~ creators and producers of meaningful media including The PEAK TV, Roey’s Paintbox, Fireflies Musical Yoga, and Science Time, a co-production with PBS39.  Russo, who also hosts The PEAK TV, was recently honored as a Lehigh Valley Business Forty Under 40 and named one of LVB's "25 Women of Influence" in 2014, was recognized as a 2013 "Woman of Style" by Lehigh Valley Style, and is a three–time Mid-Atlantic Emmy nominee, receiving a statue in 2013.  A graduate of New York University, Russo worked as a producer on NBC’s TODAY show, Bloomberg L.P. and The Weather Channel.  In addition, she worked as a writer, producer, and media consultant for numerous national publications and experts including Cooks Illustrated, Prevention magazine, Women's Day, Weider Publications and Donna Richardson Fitness.  Russo’s commitment to the community is evidenced by her active involvement as a board member of United Way of the Greater Lehigh Valley, the Greater Lehigh Valley Chamber of Commerce Non-Profit and Business Partners Council, Wildlands Conservancy, The Auxiliary of St. Luke’s Hospital, One Saturday Program, as well as a commitee member for Lehigh Valley Food and Wine Festival benefitting Northampton Community College and Equi-librium Derby Day.